In Partnership with Foamers’ Folly
October 8th, 2022 @ 4pm-Midnight (No Minors) 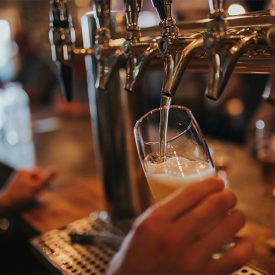 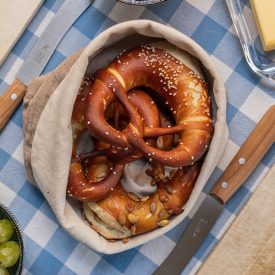 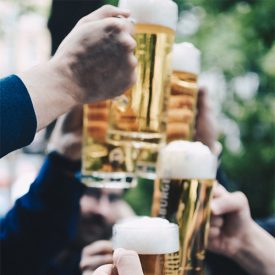 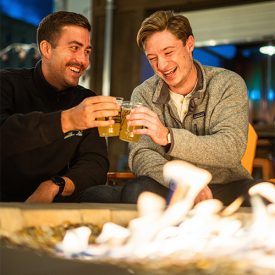 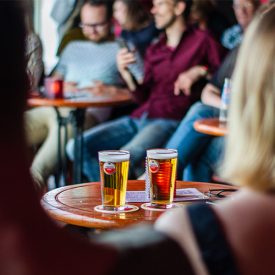 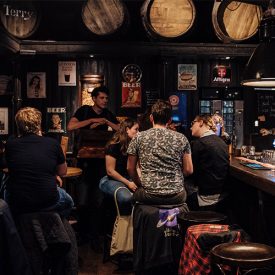 Our event is brought to you by the collective efforts of the Rotary Clubs of Golden Ears Sunrise, Meadowridge and Haney along with endless community support.

Make sure to dress up in your best Oktoberfest attire! If you don’t have any, get some get ideas HERE 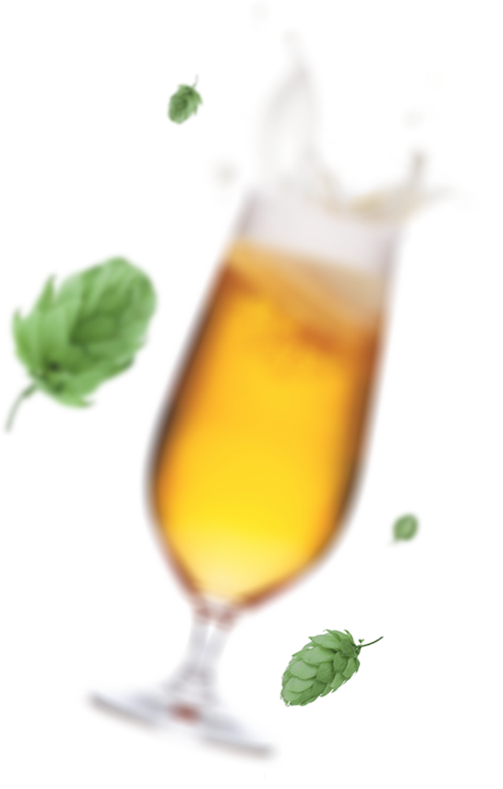 Description: Our Vienna Lager is always available, branded as our Mom Beer. It is a crisp, clean, and a malt-forward beer that boasts bready flavours. The hops take a back seat, allowing the complex toastiness of this lager to take centre stage.

The Vienna lager is a mainstay of ours that we call Mom Beer. 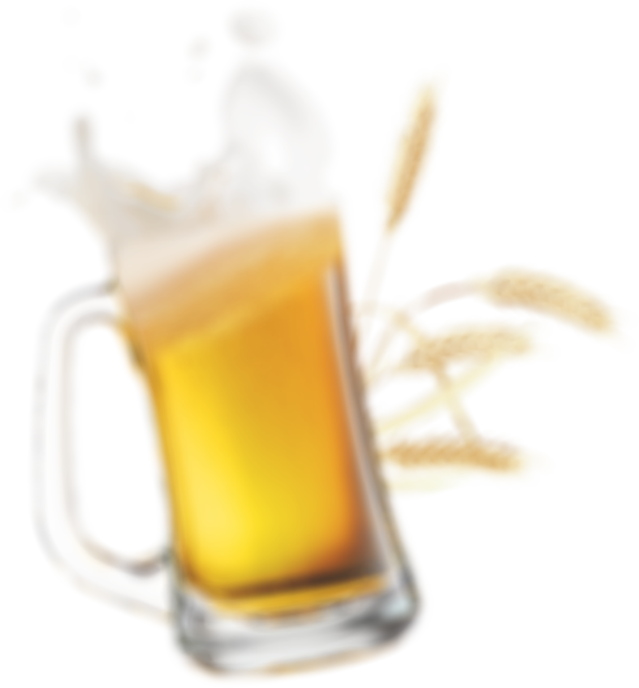 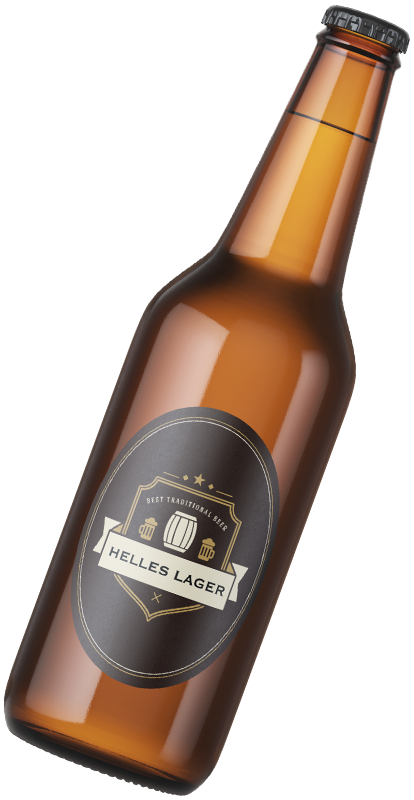 Description: Our Helles Lager is regularly available in our lounge as Foamers’ Lager. The word Helles translates to pale or bright in English. Ours is Pale gold in colour with bright clarity, dry earthy hop aromas, crisp bready malt body and a clean finish.

The Helles is regularly available in the lounge though it isn’t permanent and we do not package it.

Description: Dunkleweizen translates to dark wheat. It is an ale with a rich amber appearance. It has balanced clove and banana notes in both aroma and flavour due to the yeast which is all supported by a slight caramel maltiness.

The Dunkleweizen will be a new beer, crafted specifically for this event.

The Rotary Clubs of Maple Meadows is the collective term used to described joint ventures between the three local clubs (The Golden Ears Sunrise, Meadow Ridge, and Haney clubs). These clubs are focused on the communities of Maple Ridge and Pitt Meadows but are part of a much larger collective known as Rotary International.

This global organization is made up of over 1.2 million passionate individuals in over 35,000 clubs worldwide. Rotary Clubs strive to be both leaders in their respective communities while maintaining a global character, and the clubs of Maple Meadows are no exception. We work together to lead change in our own backyards and across the world. 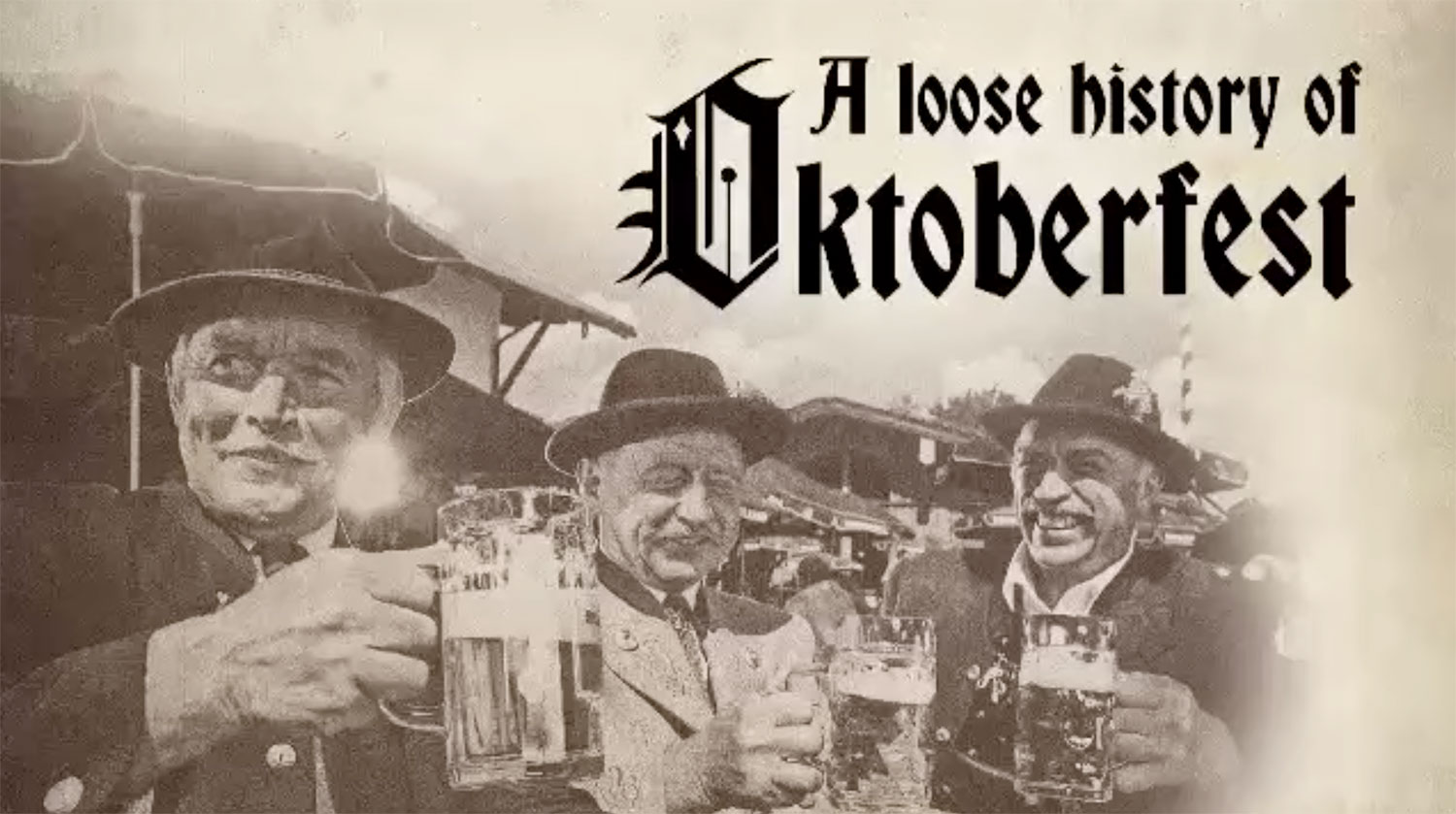 History of The Oktoberfest:

The Oktoberfest is an annual festival held in Munich, Germany. It  occurs over a two-week period in the Bavarian capital concluding on the first Sunday in October. The first Oktoberfest was held in October of 1810 as a celebration of the marriage between the crown prince of Bavaria to his Sachsen bride. The festival lasted five days culminating in a horse race known as Theresienwiese (named after the crown prince’s bride). The festival was such a success that it was held again the following year and has expanded ever since. Over time, small booths evolved into large beer halls made of plywood with interior balconies and bandstands with the capacity to hold 6000 people each.

Today, it is customary for the Mayor of Munich to tap the first keg as a gesture that the festival has begun. In fact, the festival draws more than six million people annually to Munich. Oktoberfest is a traditional festival that has survived into the modern era as an opportunity for the locals to showcase their history and traditions to the world – all while having drinking delicious beer, eating superb food, and listening to quintessentially Bavarian music.

Over the next few weeks, over 75,800 hectolitres (about 2 million gallons) of beer will be consumed by local and visitors alike.

Traditional Bavarian beer, food, and music have become centerpieces of the festival.

Celebrate all things German with the Maple Meadows Rotary at our inaugural Oktoberfest at The Ranch Pub & Grill. This event will feature live German music, traditional food, sauerkraut and pretzels galore, and much more!